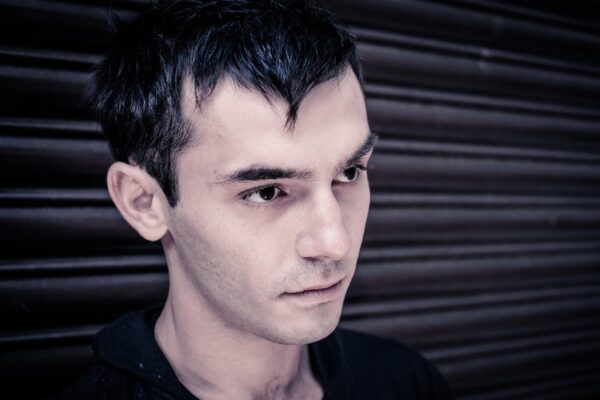 Stefan Soare has consistently evolved as an artist, without ever losing his initial rush of passion that pushed him out of his career, he began in 2011 under the pseudonym of “Vlad Sacker” introduced to the rave warehouses and underground scene of Argentina. He had two albums that reached the Top 10 Hardcore / HardTechno Beatport and for 4 years weekly radioshows in CuebaseFM (Germany).
At the end of 2016, he changed his artist name to “STEFAN SOARE”, due to new projects and emerging into Deep house and Melodic-House/Techno making his signature sound. He played on several dates around the Buenos Aires district. and coast
He recorded some projects in Studio “La Siesta del Fauno”, by Ernesto Romeo, in which Diego Castellanos, Diego Tuñon (Babasonicos) participated with the criticism of Jimmy Van M (BedRock).
In April 2017 he made his first independent tour in Europe. There he had residential dates in Rome (Italy) and mainly in Berlin (Germany) where he lived for eight months, performing at places such as Mein Haus am See, Transit, Minimal Bar, Hertz, as well as private events.
In 2019 he reléased new EPs like “Diatom” with Votiva Records, two singles with “ Natura Viva Records” home from Maceo Plex, Oliver Huntermann, Anna, Dj Koze and got signed by many others labels like Evitative Records, Feel Hype Berlin,
Beginning of 2022 he did a small Argentinian tour performing in “Pirkas” Neuquen and in “Rommie” Mar del Plata. His latest releases were “Redemption” with Asymmetric Recordings runned by Lonya Koval and “Anxiety” with Like that Underground (Germany).
Currently he’s based in Copenhagen, Denmark where he already performed in the most renamed club “Culture Box”, and working in the studio his upcoming releases for the next semester.
The life project of this artist consists of leaving explicit messages, communicate and explore new ways in which he can help cultivate underground music culture. he has an obsession for telling stories through sounds that are in his mind and do a exhausts search looking for new material to create the narrative
Stefan Soare is a rare breed of artist molded with a very strong and determined character.
He has a lot to show everyone; his talent, skills and acquired experiences make him unique and very interesting to listen to
“Art is the best way of social inclusion and to leave a grain of reflection in each mind for a better quality of life for all terrestrial creatures,” echoes Stefan Soare 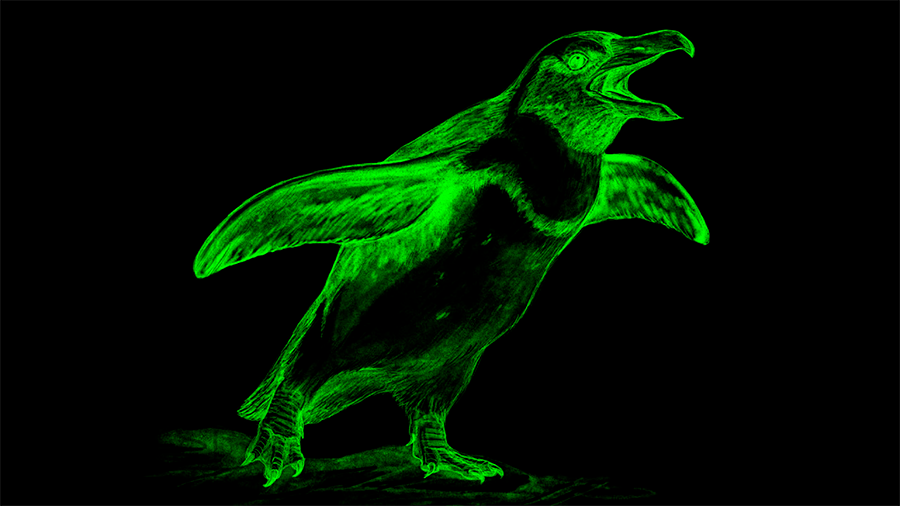